The school has given outstanding results in the area of sports.It is accepted that a bit of healthy competition in any field is known to enhance motivation and generate increased effort from those competing. The sporting field is no exception to this rule. Whilst there will always be varying levels of sporting talent and interest across any group of people, the benefits that competitive sport provides are still accessible to all. There is a role for both competitive and non-competitive sporting pursuits. Casual sports are a great way to get some exercise whilst enjoying time with friends, but there are a number of other advantages to sport that can only be found in competition. The following are the sports competitions in which the school has exceptionally performed and leave a remarkable impression. 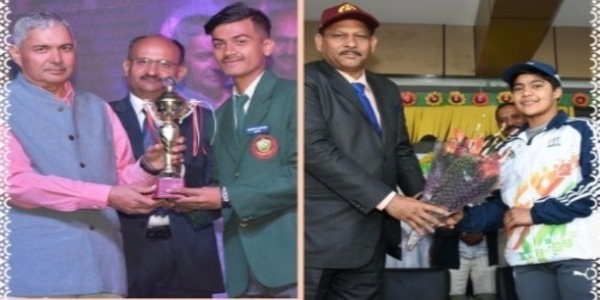 Entry Level(KG) admission for the session 2022-23 starts from 15 dec 21.Click here for details.
Click here to download the Registration form for KG.
The last date of submission of the application form for entry level (KG) has been extended for further two weeks.